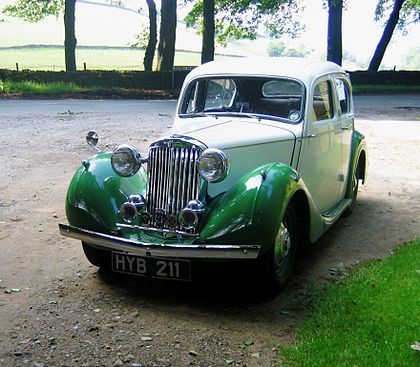 (My car was grey)

When I left school in 1961 with my 4 ‘O’ levels I started work in the drawing office of a small Heating and Ventilation firm in Copnor, and went to Highbury college once a week to study Mechanical Engineering. The firm was CW Palmer and Son, and Tony Palmer was the son of the son. So it was a well established firm with office staff and a group of fitters and plumbers and drivers who went out to do the work. In the 60’s home owners were having gas boilers put in for central heating in place of coal fires, in much the same way my father worked as an apprentice in the 30’s and went out to put electricity in people’s houses in place of gas.

I can remember whenever I went to the board room for a meeting with Tony the strong smell of HP sauce, because Mr Palmer Snr would have a meal brought over from the cafe opposite and he liked his brown sauce. The other people in the Drawing Office were Doug and later Peter, a lad with ‘A’ levels. Doug was engaged, soon to be married, they were great dancers and went to see all the Hollywood musicals.

By 1962 I was a working man earning a wage and it was time to buy a car. I probably looked in the local paper and answered an advertisement and went to see this car, a Sunbeam Talbot. (this is a photo off the web, my car was grey),It was £80, I paid a small deposit, promised to pay £10 a month and drove off.

Early in September 1962 I went to Porthcurno (PK) 250 miles away in Cornwall to start training with Cable and Wireless (C&W) and I went in the car. In those days you just put your things in the back, waved goodbye and set off down the A30. Unfortunately I knew little or nothing about motor cars and this one had a water leak in the radiator. The engine overheated and we broke down somewhere just short of Exeter. I rang a garage for help and they sent someone to collect it and took me to the Railway Station. I phoned C&W to say I would arrive the next day and they said OK. So I spent that night sleeping on a bench in the waiting room at Exeter St David’s station. The next day I went on to Penzance on the first train, bags and all.

In that way my arrival at PK a few days short of my 19th birthday was different from the other students. In addition all the single rooms in the mess had been allocated and taken and I was billeted in The Flats with another student John Owen. His father had been in the RAF, and John had grown up travelling around the world so we had a lot to talk about and became great friends.

Some weeks later the previous owner of the car called at the house to ask about the £10, my mother said the car had broken down, and he went away.